On behalf of BREC, we want to thank you for your continued support and allowing us the privilege of serving you, our members. Under normal circumstances, we would be telling you we look forward to seeing you at the annual meeting. However, due to continuing health and safety concerns regarding the COVID-19 pandemic, BREC’s board of trustees and management staff have determined it would be best to hold this year’s annual meeting of members online in a virtual format. The virtual annual meeting will take place on Saturday, Aug. 8, at 10 a.m. Although the meeting will be held without public attendance by members (other than the board of trustees)and broadcast online, we encourage our members to take an active role in your cooperative by viewing this important event on our webpage at https://.buckeyerec.coop/am2020. This is a great opportunity for members to hear about the highlights of 2019 and to be better informed about their cooperative. We will miss not being able to meet with our members in person and prayerfully hope to be back to normal for the 2021 annual meeting.

REMEMBER! Visit https://www.buckeyerec.coop/am2020 at 10 a.m. on August 8th to be directed to the Buckeye Rural Electric YouTube channel to view this years virtual annual meeting!

Please review the 2019 Annual Meeting minutes below (also provided on page 20A of July's edition of Ohio Cooperative Living Magazine). Members wishing to submit a correction or addition to the minutes or an item for unfinished or new business must do so in writing or by emailing brecAM2020@buckeyerec.coop. Correspondence must be received before Aug. 5, 2020, and contain member name, member number, and service address.

On August 10, 2019, from 8:30 to 10:30 a.m., members and guests were encouraged to participate in a health fair sponsored by Holzer, a pancake breakfast, and Voting on Code of Regulations Update.  The children were entertained by The Mark Wood Fun Show.

President Berridge called the Annual Members Meeting of Buckeye Rural Electric Cooperative, Inc. (BREC) to order at 10:30 a.m., with President Berridge welcoming all the members, guests and others in attendance.

Attorney Robert R. Miller read the Official Notice of Meeting from page 20A in the August 2019 issue of Ohio Cooperative Living magazine and the Certificate of Mailing.

A motion was duly made, seconded and carried by voice vote to waive the reading and to accept the 2018 Annual Members Meeting minutes.

Tonda Meadows, executive vice president and general manager, recognized the current Board of Trustees, the cooperative scholarship recipients, and Washington D.C. Youth Tour winners.  Veterans and members of the military and their families were asked to stand for special recognition.

In his annual address, President Berridge stressed how members play a critical role in the cooperative's success. In 2018 BREC returned more than $2 million in excess revenue to its members.

General Manager Meadows reported on the continued efforts to strengthen our lines, adding protective devices, equipment to re-route service to other lines, and an aggressive right of way program. In 2018, the cooperative again saved approximately $500,000 in interest expense due to refinancing $34.6 million of long-term debt in 2015 and cooperative members will save more than $5 million over the loan term.

The August 2019 issue of Ohio Cooperative Living magazine includes articles from the cooperative’s president and general manager as well as financial and departmental reports for 2018.

Bill Roberts, vice president finance/CFO Buckeye Power Inc. (BPI) and Ohio’s Electric Cooperatives (OEC) reported on various services provided by BPI/OEC to Ohio’s electric cooperatives. In 2018, BPI comprehensively returned $34 million in excess revenue to member-consumers, and that, across the statewide cooperative network, customer satisfaction scores were nine points higher than the national average of for-profit and municipal utilities.  Roberts further noted that the Cardinal Power Plant, which generates power for all Ohio electric cooperatives, reached a safety milestone by achieving 2 million hours without a lost-time injury, while also reaching 1.5 million hours without an injury that required a day away from work or restricted duties.

There was no unfinished or new business.

Attorney Robert R Miller reported that the members ballot voting on the Code of Regulations, “Process for Electing BREC’s Board of Trustees” and the “Joint Membership” were approved.

A motion was made, seconded and carried by voice vote to adjourn at 11:05 A.M.

The drawings for the adult prizes were concluded after the business meeting adjourned. 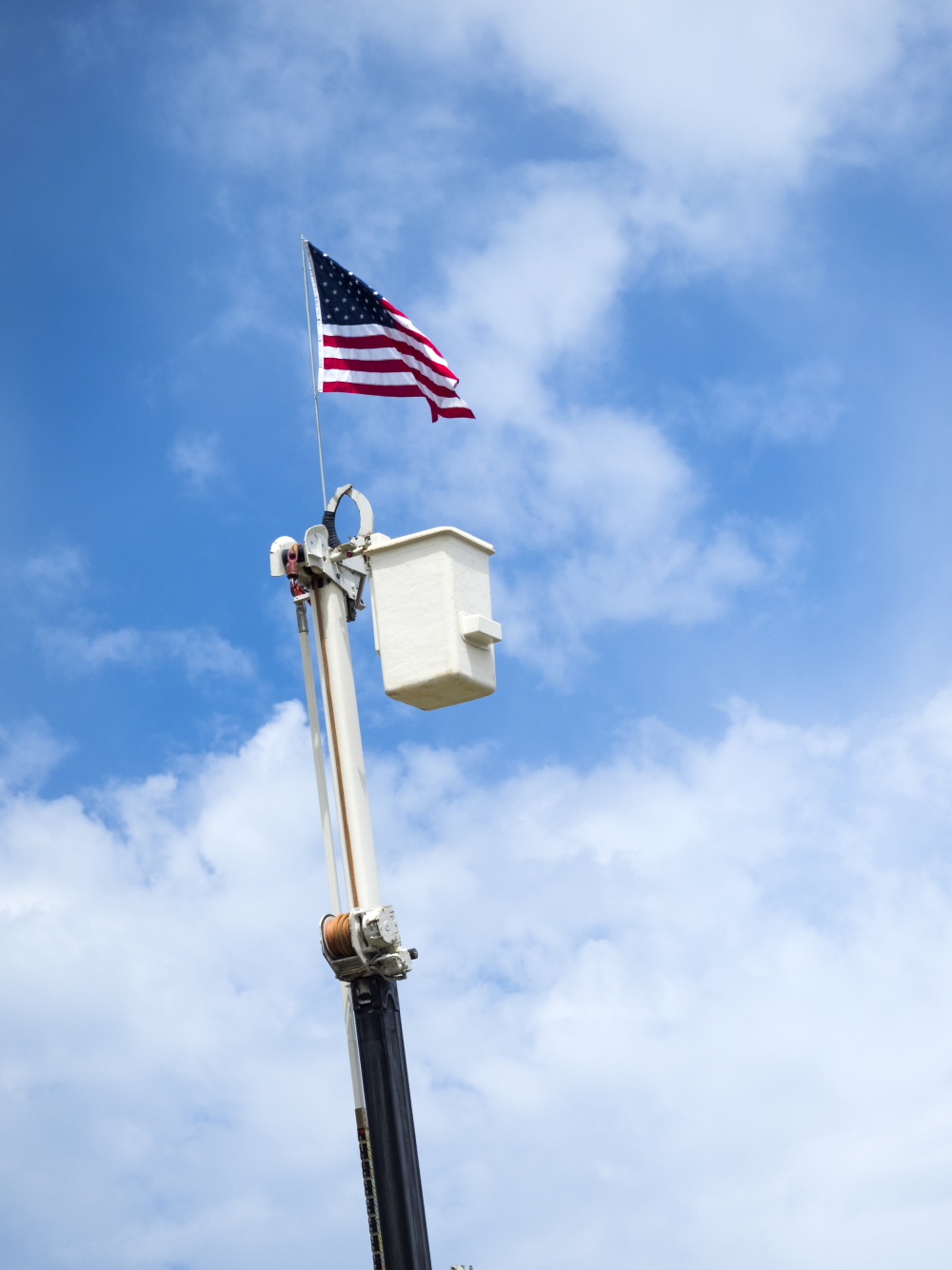