Buckeye Rural Electric Cooperative (BREC) celebrated another year of progress and member service at its annual meeting of members, held Saturday, August 12, at the Lyne Center at the University of Rio Grande. Over 900 people were in attendance.

The day began with registration for the meeting which allowed members to receive a $5.00 credit on their electric bills and participate in the drawing for adult door prizes. A pancake breakfast, Holzer Health Fair and the Mark Wood Show for the children was provided. The business meeting was opened with an invocation by Derek Stump. Youth Tour and Scholarship winners led the audience in the Pledge of Allegiance.

Board President David Lester announced that BREC returned $1.6 million to its members in 2016 in the form of capital credits. The co-op has returned more than $19 million back to its members in its history, with approximately $12.5 million returned in the last ten years alone.

“We experienced mild weather throughout our region again in 2016, resulting in lower sales than anticipated,” Meadows said. “In spite of this, we maintained sufficient margins to meet the financial ratios that are required by our lenders.”

BREC was also able to refinance $36.4 million of debt, which will save its members more than $5.3 million in future interest.

Meadows also discussed BREC’s ongoing commitment to system improvement. The cooperative has continued to upgrade its electrical facilities by rebuilding weakened and heavily loaded lines and adding protective devices to improve service reliability. BREC also installed additional equipment in many areas of its service territory to reroute service to other lines when performing maintenance or experiencing an extended outage.

“This ultimately results in less time that you are without electricity,” Meadows said.

Pat O’Loughlin, president and CEO of Ohio’s Electric Cooperatives, the power supplier and statewide services association for Buckeye Rural and 23 other co-ops around the state, discussed how the power supplied to BREC members is cleaner than it has ever been. This has been accomplished through the proactive investment in environmental controls by Ohio’s electric cooperatives and without the need for government mandates.

“Electric co-ops are innovative leaders when it comes to technology,” O’Loughlin said. “In fact, your coal-fired power plant, Cardinal Station, has more than $1 billion invested in environmental controls, making it one of the cleanest plants of its kind in the world.”

Meadows thanked BREC members for their participation in their cooperative, and also thanked the co-op’s employees for another year of providing excellent service.

“We thank you for joining us this morning, and a special thank you to our board of trustees for its leadership and guidance, and to our incredible employees for their hard work to make your annual meeting and your cooperative a success,” Meadows said. 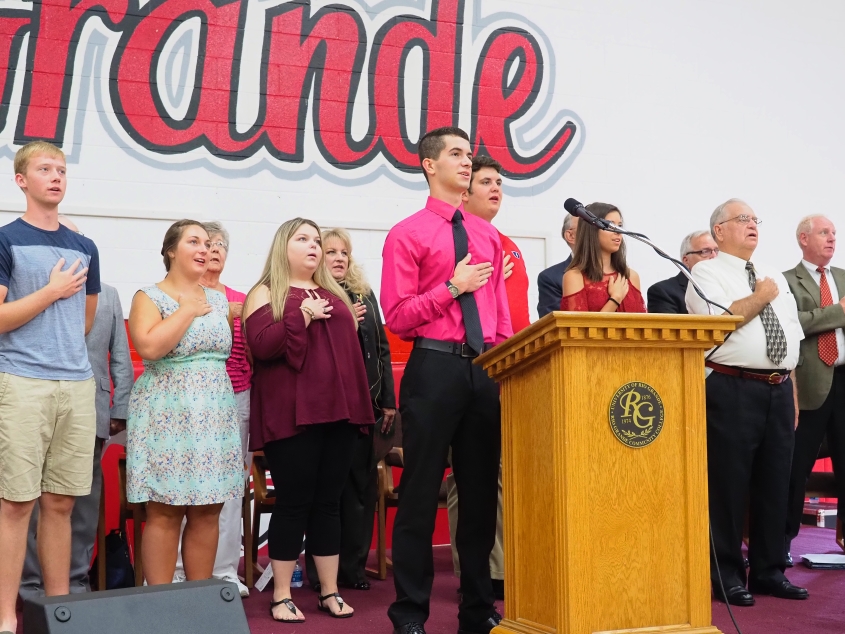 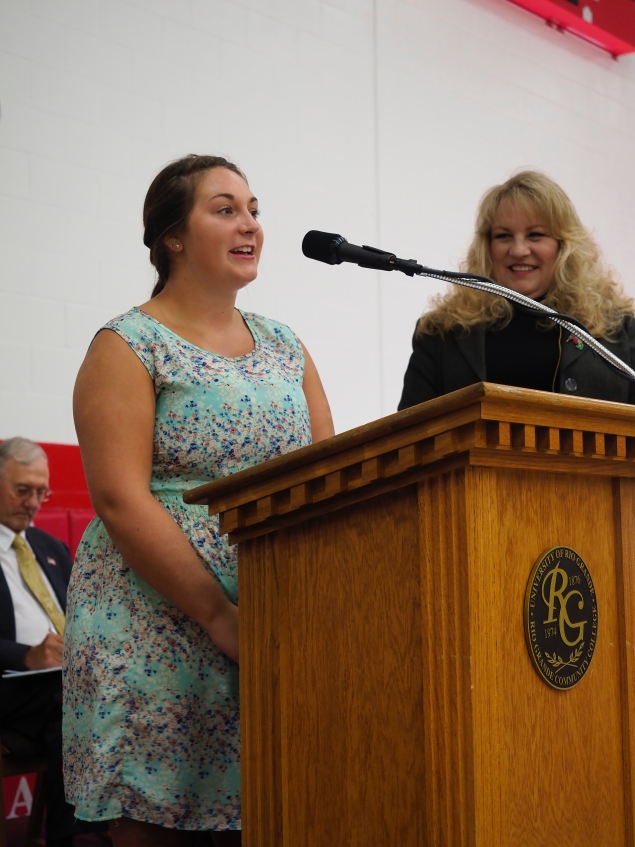